I was trained in UK immigration in 2008, when I joined an internationally established firm. This was a time before online applications, when South Africans could freely travel to the UK.

In 2010, I stepped out and started my own consultancy, with specialty in helping South Africans gain UK entry clearance.

In starting this venture, I grew to learn and better understand the immigration legislation. I fondly remember chasing after all cases that grant South Africans UK entry clearance.

An early career highlight I have was when I helped represent a client in the claim of the Right of Abode (before 2012). The uniqueness of this case was that applicants needed to demonstrate that they have maintained Commonwealth nationality (which only South Africans are not able to do). My client also held Zimbabwe nationality and was able to meet this Commonwealth technicality.

In 2013, Move Up’s market presence grew and I began taking on staff to help facilitate the demand. One of the first employees was my great supporter, my wife, Sarah Rennison.

In 2014, Move Up then took on A grade office space in Wynberg. At this time, Linda Cottrell joined the team. Linda is my wifes mother (ie. my mother-in-law).

At the same time, my cousin (Courtney Smolders) joined for a short stint.

In 2018, Jason Trudgian joined my team (coming from the same firm I was originally trained at) and took over from Sarah (as she stepped out to start her own venture).

In 2019, Melanie Langwood joined to take over the leisure and corporate travel needs.

In the background, I am working on software to help automate the travel process. I built most of this website and organic ranking (over time).

Having personally represented over 1000 cases, the stress of growing a business, managing staff, developing websites and implementing product systems (the list can go on) but I have stepped away from direct client dealings (front of house dealings that is). I work in the background now, supporting staff on technicalities and it has free’d me to focus on business development.

There is so much I want to do. The future is looking bright.

RYAN IN THE NEWS

Besides from business, software and web development, Ryan enjoys taking on woodwork projects in his personal time.

Ryan finds that designing and constructing physical solutions to be therapeutic.

Other passions include music and food.

Designed for efficiency, the conditional logic put into our system is industry changing.

Move Up’s in house specialist, Jason alone has serviced the South African market for over 10 years.

Jason deals with Settlement, Point Based and British nationality claims. Jason is a great asset to the Move Up team. Joined Move Up in 2015. A specialist in UK birth rights, Linda handles all Ancestry and British nationality claims on Move Up’s behalf.

Linda’s reviews speak for themselves. Linda provides one of the strongest forms of support and has proven herself beyond the need to. 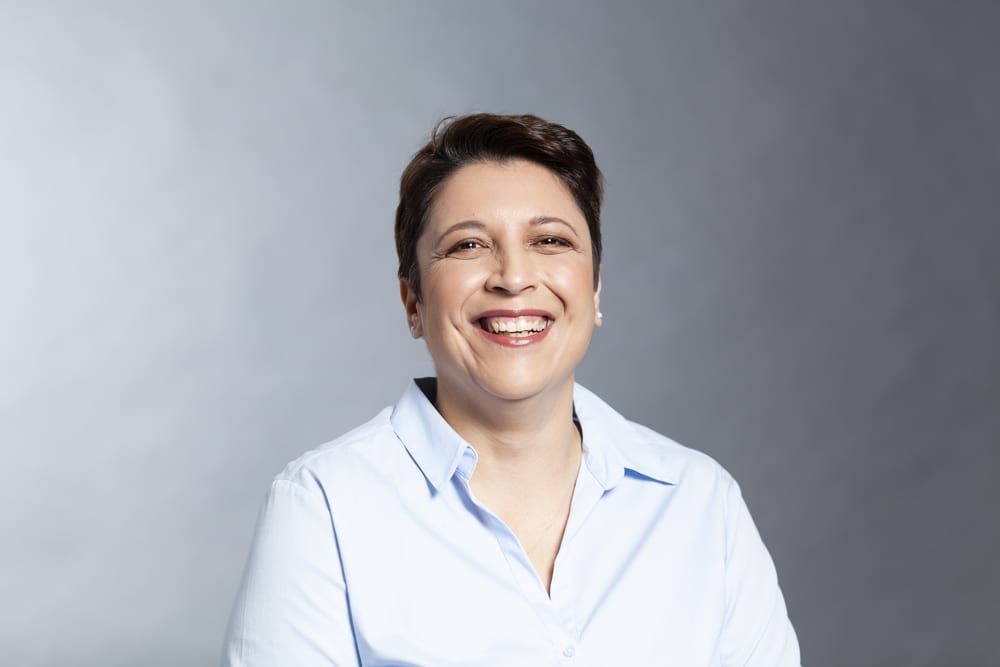 Melanies youth brings speed to our improving systems. We are very excited to see what the future has install for Melanie.