This page serves to help clarify how international travel documents operate. Hopefully this will eliminate any confusion (which happens often – especially for first time travellers). One can describe a passport as a “travel book” and a visa as a “travel document placed inside the travel book”. The above description is the most simplified way of explaining the roles of passports and visas. PASSPORT EXPLAINED A more detailed explanation is this:

A passport serves to confirm the country of nationality that the applicant holds.

For example, if the applicant was born in South Africa, from South African parents, the applicant is automatically granted South African nationality (in other words they become South African nationals). When that applicant (the South African national) wishes to travel abroad, they need to apply from their local Home Affairs (which runs on behalf of their countries nationals) for a passport. The South African Home Affairs then issues a South African passport. At this point it is important to note that SA Home Affairs cannot and does not issue any other countries passports. Therefore, the SA Home Affairs do not handle issuing passports from other countries. They can only issue South African passports. The South African passport (in this example), confirms that the applicant in question is a resident of South Africa. Further to this, the South African passport confirms that the applicant in question is a South African national. Things get a little more complicated (so bear with me). When it comes to international travels, Home Affairs cannot afford to give a passport (travel book) that is valid indefinitely. Passports need to have a short period of validity (so that in the event that it gets lost or stolen, at least it cannot be used indefinitely). Therefore, applicants find that their SA passport is issued for a 10-year period (for adults) and 5-year period for minors (standard international practice). As a reminder, a simplified explanation confirms that a passport works just like a “travel book” and a visa as a “travel document placed inside the travel book”. VISAS EXPLAINED To help understand how visas operate, one has to take into consideration history of travel documents. The first recorded evidence of travel document is captured in the bible. Simply put, a king gave written permission for their slave to travel across another kingdom. This example shows how the applicant was granted permission to leave their country. Having a valid South African passport (on hand) is equivalent to a king giving permission to leave their land. As time passed, other foreign kingdoms started asking that “slaves” or “citizens” first ask for permission to enter their country. It was the polite thing to do. Instead of a kind finding foreign citizens trying to enter their land (which could be seen as an attack). Then, history shows us that spies developed. Fake travel documents to steal secret plans from different kingdoms (or countries). World wars forced security measures to be more stringent. Today, governments still adopt strict passport and visa requirements to prevent child trafficking. Now that we understand the history and motivations that have lead us to where are today, the following conclusion can be made about visas.

Visas can be considered as a request to enter a different country with set conditions. Apply Now
SKU: C3-1 Category: British Passport Tag: C3
Read more
HOW DOES MOVE UP HELP? With the above in mind, we can explain where Move Up comes in. Move Up is a middle man that helps South African passport holders get UK visas. Move Up’s the South African applicant understand the visas available, what their conditions are and what is required for a successful case. One of the biggest value added service of Move Up is that they operate on a full refund guarantee basis. In the event that the visa is not awarded first time round with Move Up’s representation, Move Up refunds its case fee in full. There are no hidden administration costs. Now that we have covered the difference in passports versus visas, let us help clarify what options are available. Try our quick, free and easy online assessment here. 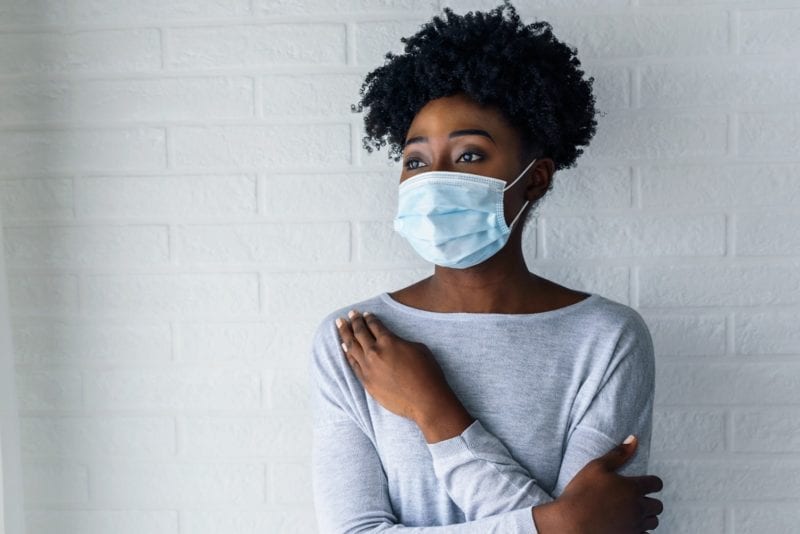