Can I get a British Passport?

Getting a British passport has never been easier. The UK government have implemented technologically advanced systems that generate consistent and reliable service delivery.

Over the years we have developed a strong working relationship with the officials at Her Majesties Passport Office.

We have also worked through changes and improvements with them and we continually monitor the processes to make sure our clients experience the most efficient service.

To best help in these first time applications, we offer two sets of free assessments.

The first is based on the theory of the case. When and where relatives (and applicants) were born. This helps determine eligibility from the beginning.

The second assessment addresses the documents on hand. Seen as a more thorough assessment, this helps identify legal recognition and feasibility in terms of processing and timelines.

With South Africa and the United Kingdoms integrated history, this question (of “can I get a British passport?“) understandably comes up often. That gold rush did us some favours.

British citizenship (and becoming a British national) is an internationally demanded benefit. Whilst the UK remain in the EU, the British passport is known internationally as the best travel passport (with least visa restrictions). This benefit becomes well know when compared to the limitations of the “green mamba”.

To claim British nationality, that is to request to become a British passport holder, there are quite a few specific provisions that have been made.

There are 4 broad provisions:

The British have cleverly come up with a system that recognizes whether an applicant is a complete British national (formally referred to as “British national otherwise than by descent”) or other. The department of Her Majesties Passport Office (HMPO) can grant you a more complex version of British citizenship.

At present, this is a list of the types of British nationality claims that Move Up provides assistance for:

If you have read this page out of curiosity but have previously been awarded a British passport (either recently or in the past), then we have created a ’I am British’ page.

Unlock one of the worlds best travel documents. Become British. Let us help guide you through the process. Here to make the process easier.

Special provision has been made in certain circumstances, British citizenship can be passed down two generations.

These pages serve to help clarify the options available to applicants in South Africa that were either born in the UK or have a parent that is UK born. While it’s essential to choose an immigration agency that handles visa and passport applications both [...]

The past week, a fellow British nationality and UK immigration firm has released a press [...]

My British Passport has expired. Can I travel on my SA passport?

Have a British Passport that has expired? This article caters for those fortunate enough to [...] 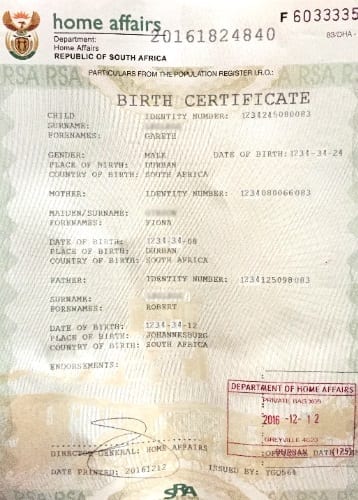 South Africans looking to relocate to the UK with their British partner are faced with [...]

Effective 20 January 2014, British passport applications (both first time and renewal applications) have to [...]